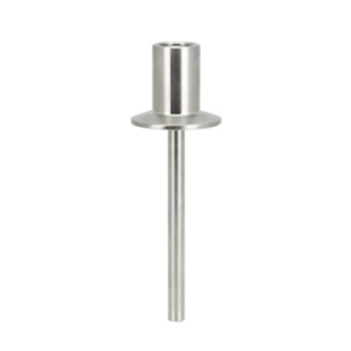 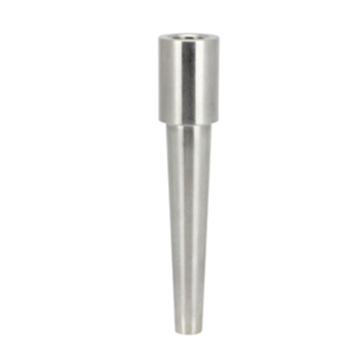 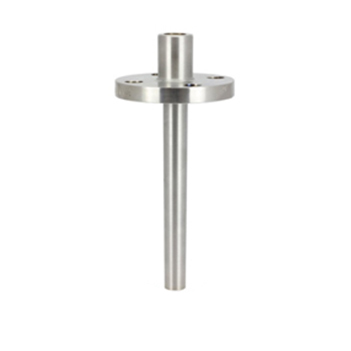 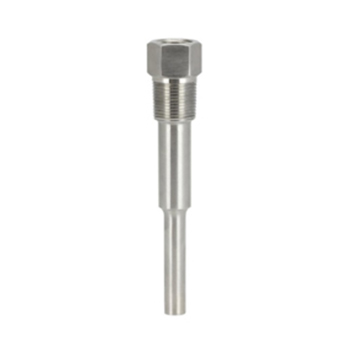 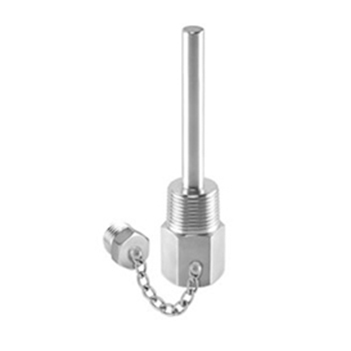 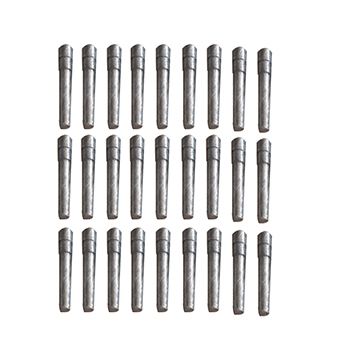 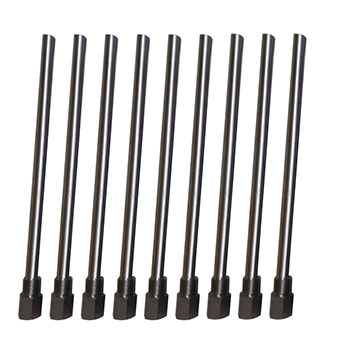 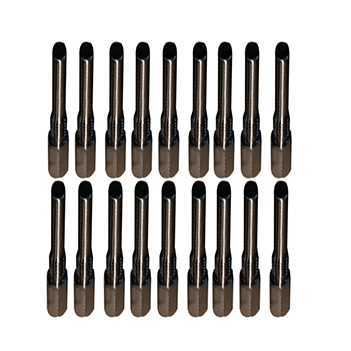 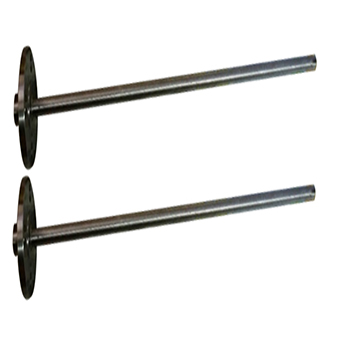 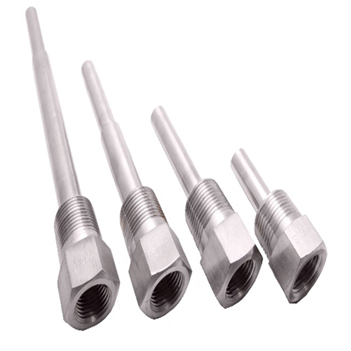 PED-LOCK Thermowells can be connected to an RTD, thermistor or thermocouple head by means of several different connection types. Some of the most common are:

Threaded connections are made of materials that can be welded or brazed and provide additional strength. In processes where contaminants from threads must be avoided such as in the food and pharmaceutical industries, weld-in connections are commonly used. O-ring connections use an O-ring to seal inside a sleeve welded to a tank. The double weld construction of the ANSI B16.5 flanged thermowell seals open joints both internally and externally to prevent corrosive substances from entering crevices.

Thermowells are inserted into and connected into a process in a pressure tight manner. The most common process connections for thermowells include threaded, socket weld, and flanged connections.